On going back into the office:

"We're going to gradually reopen probably starting in July, but it will be completely voluntary. We're using red and blue teams so you avoid overcrowding in the offices.” – Gary Kaplan, President North American Construction, AXA XL

"We'll be allowing our team three days a week at home and two in the office, and that allows for really maximizing collaboration time when people are in the office, as well as the having that proper amount of social distancing at their desks and then being able to have the optimal focus or thinking time at home.” – Christian Geismann, CFO, Schuchart

"At first, we all got real excited. Hey, I get to work from home. I'm focused all the time getting so much done. And after a couple months, you're like, I need a break. And it's not just to be able to go to a restaurant or a bar. Yes, that'd be nice, too, but it's to be able to collaborate with coworkers in person. That is missing. I try not to dive too much into the design element, but you're going to find offices are going to try change the design to make them even more collaborative to make them more accommodating and desirable. Now, you're competing for space.” – Christian Geismann, CFO, Schucart

"I think most of the companies we talked to are worried about the how everything slowed down, you know, like it's just harder to build that it used to be, because of the social distancing and the cleaning and all the rest of the things that have changed on the site. I think that most of the contractors have been very agile and flexible and have adjusted and and and they're they're pushing forward with the projects.” – Gary Kaplan, President North American Construction, AXA XL

Can we manage our costs, can we make sure that we're looking to identify where there's potential for overages or changes in scope and work conditions and whatnot. I think that's going to be, you know, optimistic, but possible with what's going on with construction being an essential business. But for the most part, you know companies should be okay.” – Scott Swearingen, Partner, Moss Adams

“You know, the bigger concern for me is not those who are well capitalized, it's the smaller ones. It's the Subcontractors. You know that could be problematic, especially during the latter part of the year or even into early 2021” – Scott Swearingen, Partner, Moss Adams

Infrastructure to the Rescue:

“Street and road, really large infrastructure, didn't slow down at all and and that's pretty much across the country. It's kind of logical that we're going to see probably healthcare bounce back pretty fast. Probably tech focused construction, such as distribution warehouses, data centers. Infrastructure for sure, roads, bridges, and tunnels and wastewater treatment plants, maybe even energy if if the oil issue starts to stabilize some” – Gary Kaplan, President North American Construction, AXA XL 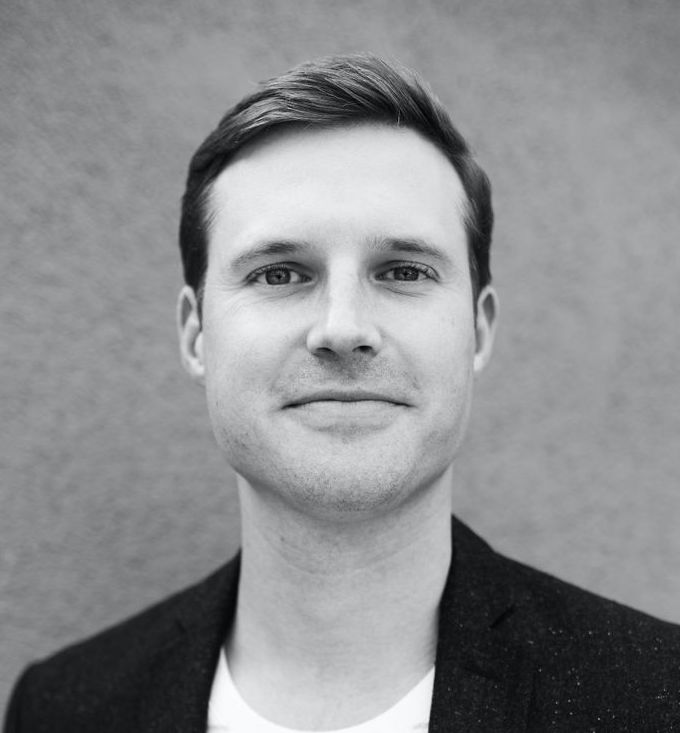 Head of Growth
view All Posts

The State of AI-Based Construction Finance

Briq Breaks New Ground With Series A Funding Round