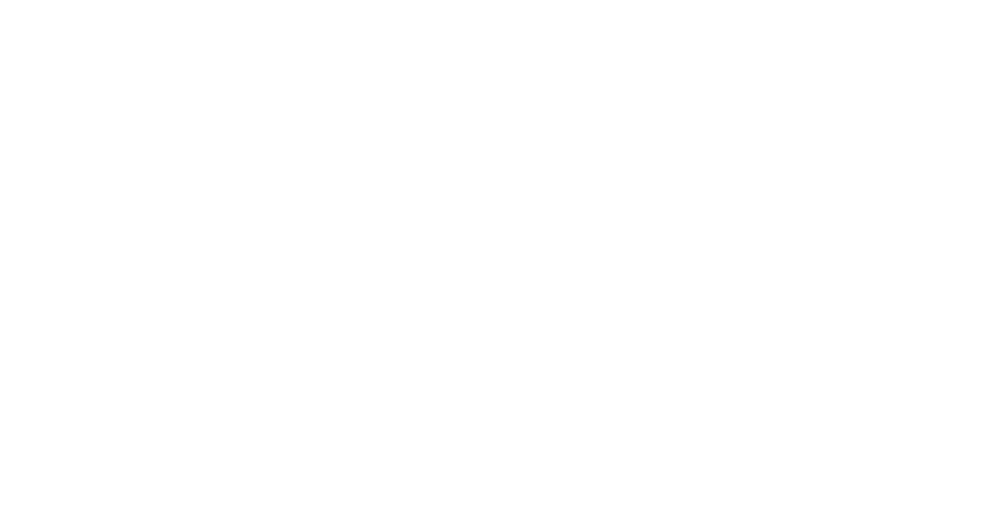 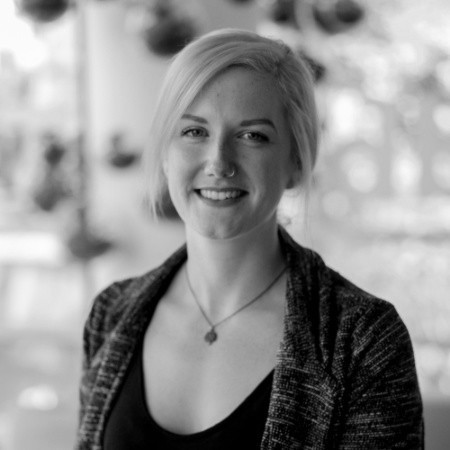 Briq Executive VP of Marketing and Industry, Pam Hummel, recently had a meaningful conversation with Cal Beyer, VP of Workforce Risk & Worker Wellbeing at CSDZ, about suicide prevention in the construction industry and the importance of a truly 24/7 culture of care. In this conversation they discussed:

The initiative to prevent suicide in construction 08:15–12:50

10:25 “What are we waiting for? Well, we don't really have data. It doesn't really point to these problems and I'm like, in the absence of data, we should take a risk management approach and apply it to public health.” –CB

10:40 “I started saying compared to veterans compared to first responders I think construction has as many or more risk factors and we don't have the support structures that are in place.” –CB

11:33 “I decided to leave the insurance industry and go work for a construction company and I went to work for one in the Pacific Northwest that allowed me to take my vision of baking mental health and Suicide Prevention into safety and risk culture.” –CB

13:13 “It was October of 2016 [...] you'll remember on the website for CFMA, there were a number of testimonials, a couple of our really dear friends who've been very open about their stories—Margaret Weber and Mandy Irvine—and there was such an outpouring of support for them courageously sharing their stories that that was another turning point and then Stuart Binstock, CEO and President of CFMA, invited me to bring Sally to the conference and to speak about the topic.”–CB

14:11 “[The CFMA] were very supportive and that's when they said we're going to create an industry alliance to help support this mission and cause. And then by October of 2018, this became a separate nonprofit with a board of trustees and governance.”–CB

17:06 “The (CFMA) Southwest Regional Conference is really where things changed. In 2010 to 2012, I was framing mental health and suicide prevention, as the next frontier and safety. And by 2014 through 2016 we were saying we have to reframe a safety 24/7 culture.”–CB

20:10 “It was years ago, we talked about suicide prevention before there was data, then there was data. That became a five alarm fire when construction was seen as the number two industry for suicide, you know with a rate three and a half to four times higher than the national average.”–CB

26:01 “Construction Users Roundtable has started a series of quarterly articles. CFMA on their new website has made all content related to mental health and suicide prevention open to anybody and started a new monthly column there as well.”–CB

27:35 “I look at our industry and our caring culture is so obvious, it's so abundant like it's palpable, we can feel it now. I think people recognize it's not a scary topic, it doesn't have to be an uncomfortable topic. We’ve embraced this and people are getting help.”–CB

28:58 “One of the first lessons I was taught was about normalizing this conversation and really just asking, ‘are you okay?’ And then I remember being taught it's okay to not be okay. And at first, I thought, how in the world is that going to help someone but amazingly it does—it demonstrates empathy, it demonstrates concern and then it can lead to compassion.”–CB

31:43 “Construction Industry Alliance for Suicide Prevention, we call it the CIASP, but I encourage and invite individuals to go to that website. It's www.preventconstructionsuicide.com. There are so many resources available in a nicely organized website, it looks at prevention​​, intervention and then postvention, the follow up. And there's resources there.”–CB

33:50 “And last word of wisdom, I think, would be I always encourage people to share information with your family and friends. It's kind of a gateway to feeling more comfortable to share with coworkers and industry colleagues. I envision a day when our industry will share this that every pre-project meeting, every kickoff meeting that we're having conversations with trade partners and subcontractors and suppliers about mental health and suicide prevention.”–CB

The Briq team would like to thank Cal Beyer for joining us and providing his expert insight into this difficult and important subject.

We join modern technology with hundreds of years of combined construction experience to give you deep insights into your business. 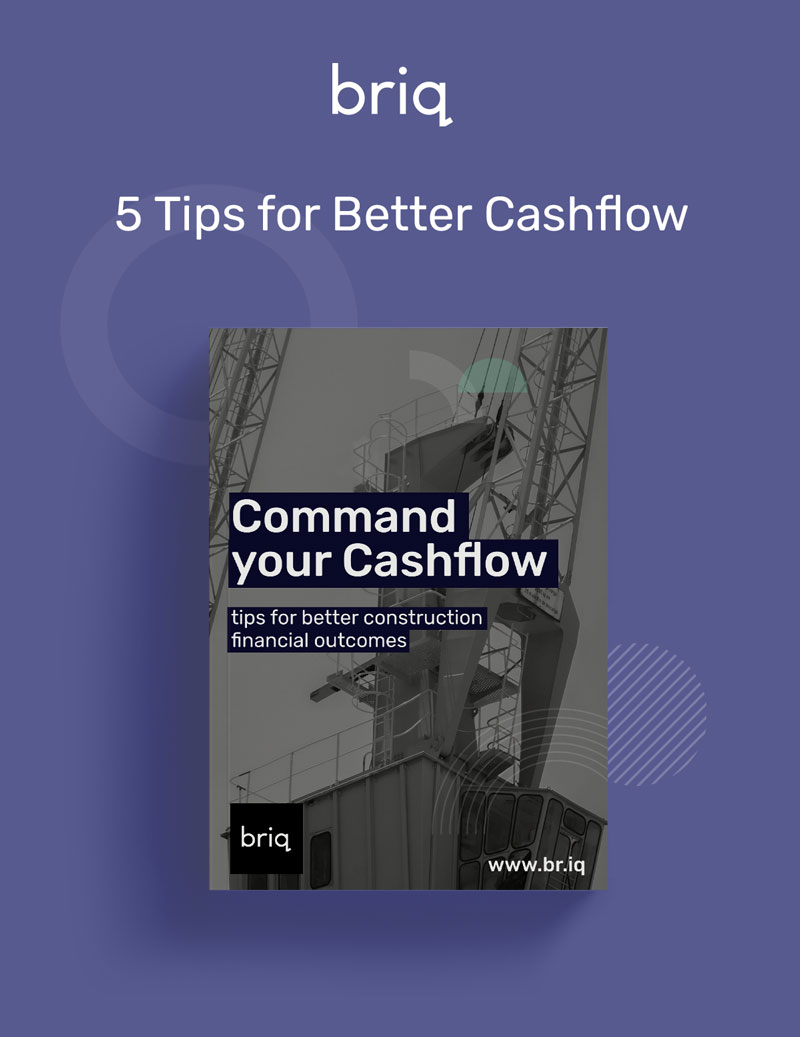